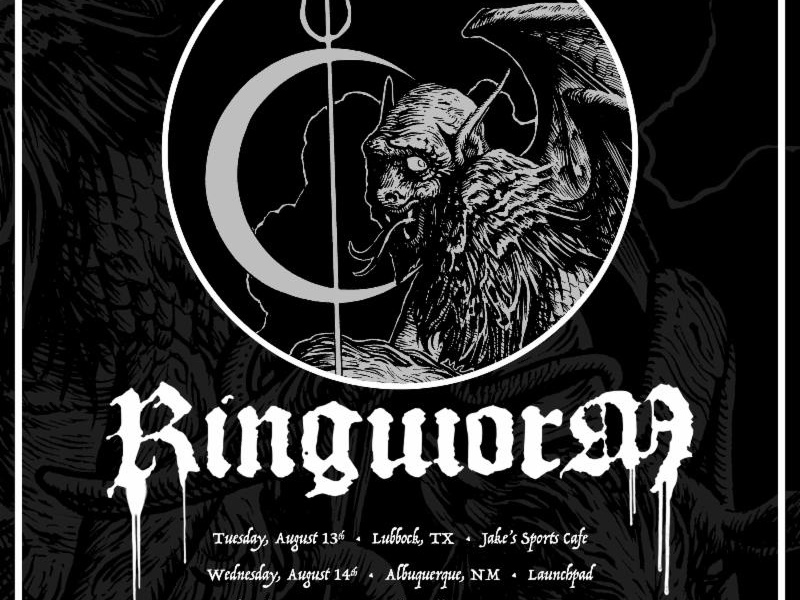 GOATWHORE has confirmed a string of live dates this August surrounding their appearance at this year’s edition of Psycho Las Vegas at Mandalay Bay Resort And Casino.     Set to commence August 13th in Lubbock, Texas, the journey will make its way through ten cities upon its conclusion August 25th in Wichita, […] 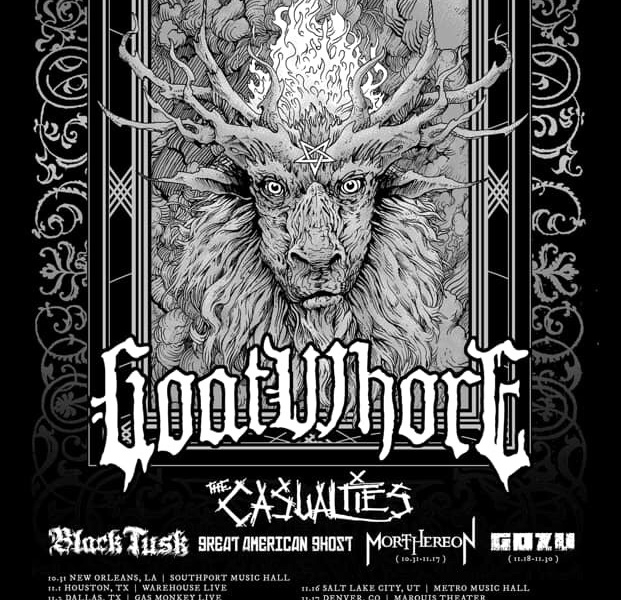 A Quick Chat with Zack of Goatwhore

First of all, I would love to thank you for taking the time out of your touring schedule to do an interview with me. I recently saw Goatwhore for the first time back in May. I was blown away.  Not a problem. Thank you! I’m glad you enjoyed […]

The road demons in GOATWHORE are gearing up for another live takeover later this month beginning with a performance at Knotfest in Bogotá, Colombia on October 26th. The band will be playing alongside the likes of headliners Judas Priest, Helloween, Kreator, and Arch Enemy before kicking off their anticipated North […]