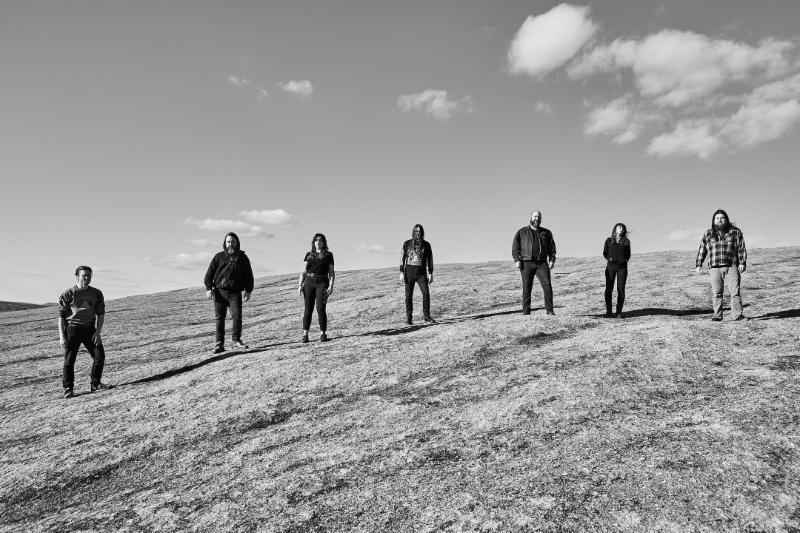 Texas-based dark metal septet DEAD TO A DYING WORLD begins their West Coast US tour in support of their acclaimed new Elegy album this week. The epic double-LP opus saw release through Profound Lore Records in April amidst a wealth of praise from media outlets and listeners which continues to pour in […]

iDKHOW At The Rex Theater

The hot and upcoming band idkHOW came to Pittsburgh on May 7th. Compromised of Dallon Weekes and Ryan Seaman, this duo forms iDKHOW. Only being formed in 2016, the band members behind this project are already well versed with experience. Ryan was with Falling In Reverse and Dallon […] Creator-Destructor Records is proud to welcome California’s COLD CURSE to the label’s ever-evolving roster. The info on their Violent Measure debut 7″ EP, its lead track, “Clandestine,” and digital preorders for the release have been posted.   COLD CURSE‘s Violent Measure was recorded by Erol Ulug at Bright Lights Basement in Santa Ana, California, […] 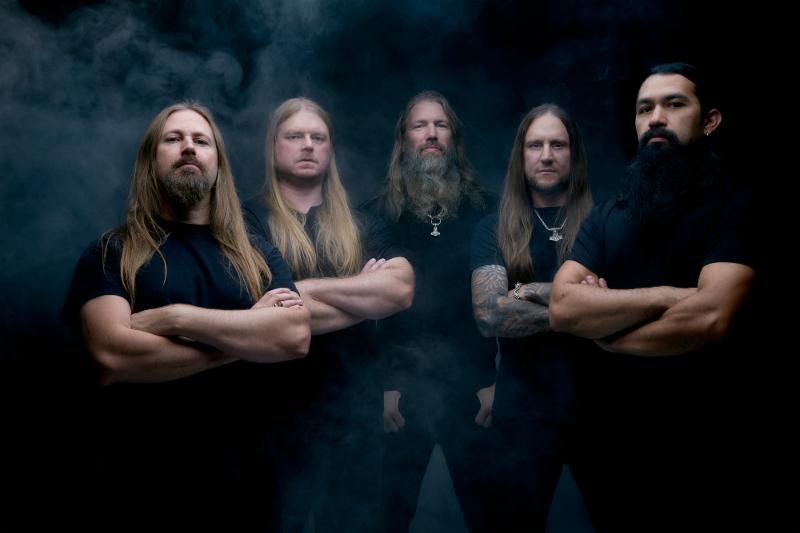 AMON AMARTH is in the midst of their North American tour with Slayer. The journey will make its way through sixteen cities upon its conclusion at the Xfinity Center Amphitheatre in Mansfield, Massachusetts on May 25th. Additional support is being provided by Lamb Of God and labelmates Cannibal Corpse. See all confirmed dates below.   The tour comes […] 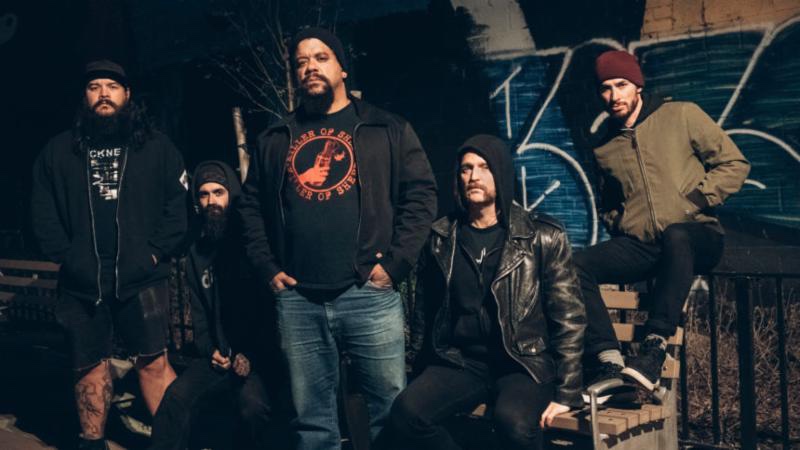