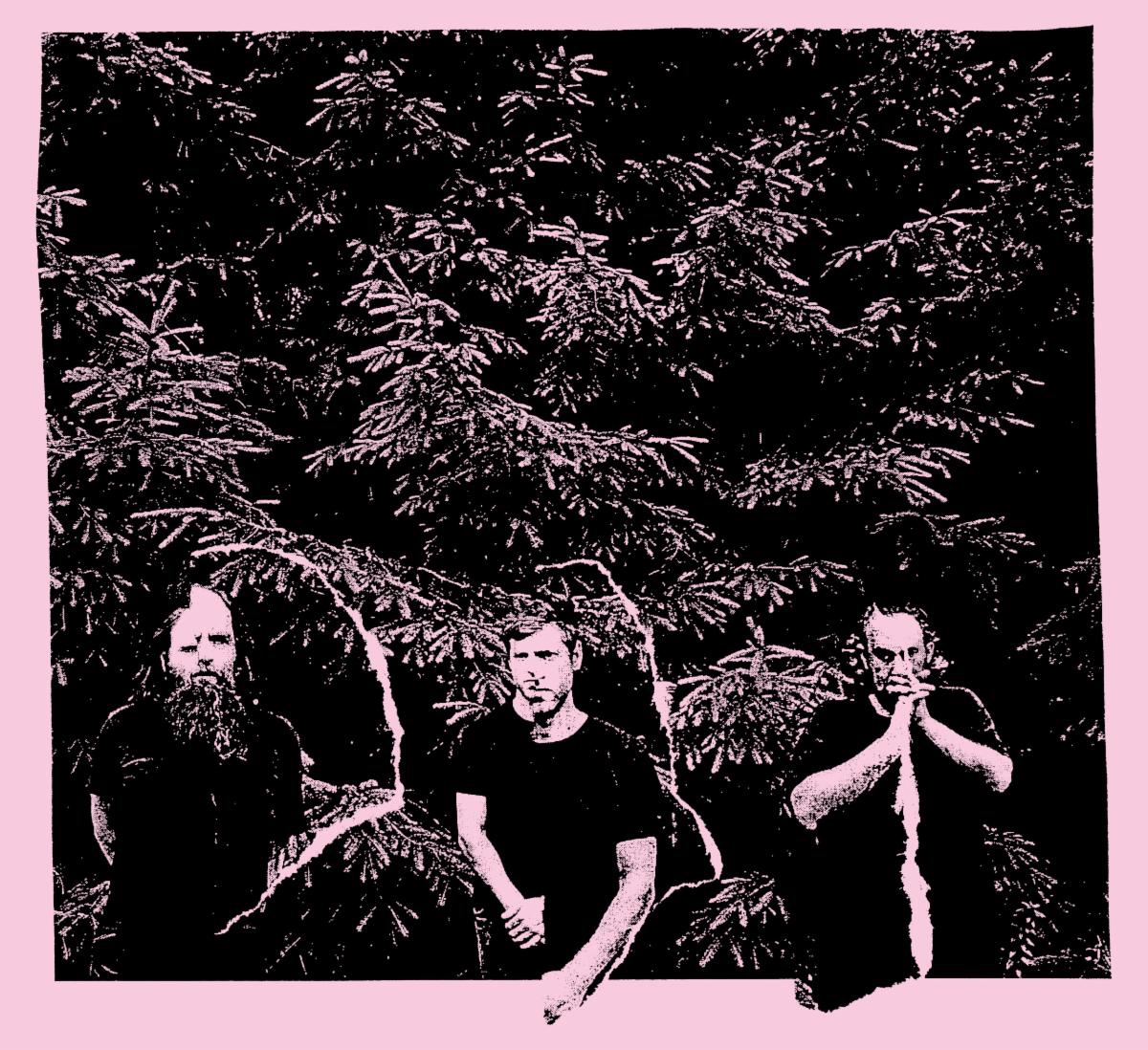 New York’s RASPBERRY BULBS — featuring members of Bone Awl and Rorschach — are currently streaming “Doggerel” via Revolver Magazine. The track comes by way of the band’s impending full-length, Before The Age Of Mirrors, set for release via Relapse Records next month.
Issues band founder M. Del Rio of the track, “With the theme of canines in mind, there is a hunt taking place, a spiritual hunt. The liars, the scoundrels, the cowards are running through the fields, terrified and pursued by packs of blood thirsty hounds. The cowards take shape as their spiritual counterpart, the frightened hog. With history in mind, there is a war taking place, a spiritual war. The liars, scoundrels, and cowards are lined up against your army – do they stand a chance? Not against a battle worn and cunning general. This is how you take them apart, sing the song and execute the strategy. It is hard for normal civilians to understand you never break rank with a superior officer without serious consequence. Respect and knowing your place is the first lesson learned and the key to maintaining an effective army.”
Notes Revolver, “Delivering a lo-fi brand of blackened occult punk rife with Lovecraftian themes and delivered through a gritty, maniacal snarl, RASPBERRY BULBS are unique in the modern underground.”
Stream “Doggerel” at Revolver Magazine at THIS LOCATION.
Listen to previously released track “Ultra Vires” HERE.
RASPBERRY BULBS emphasizes the volatile, confrontational attitudes of punk with the discordant sounds of lo-fi black metal and inspirational fever dreams found only in weird fiction. In the band’s own words, “Equal parts paranoia, anger, and insane humor to satisfy the most cynical minds, Before The Age Of Mirrors was crafted for the times where we desperately look for a way forward and we seem, at this dazzling stage, almost prepared to step through the mirror.”
Before The Age Of Mirrors is due out February 21st, 2020 on CD, LP, cassette, and digital formats. Cassette edition covers are handmade, stamped, and signed by band founder M. Del Rio. Physical packages are available for preorder via Relapse.com HERE. Digital downloads and all streaming services are available HERE.
RASPBERRY BULBS is an occult underground band that uses the Lovecraftian lineage of weird fiction as a tightrope to string together the posts staked into Rudimentary Peni, The Fall, Bone Awl, Morbid Angel, Metallica, and too many black metal bands to mention because it’s the easiest way to connect these seemingly disparate touchstones.
Forever defying the conventions of underground music, RASPBERRY BULBS continues to push the envelope via their subversive take on occult punk and black metal. Through maniacal lyricism, raw guitar snarls channeled through gritty, four-track recordings, and a wall of distortion, RASPBERRY BULBS suffocates the listener every step of the way.
RASPBERRY BULBS began as the solo project of M. Del Rio in 2009 but expanded two years later into a full lineup that included Nick Forte (of the east coast legends, Rorschach) and Jim Ning Nong. This incarnation of RASPBERRY BULBS released two albums on the Blackest Ever Black label and toured the east coast several times in 2013 with such underground acts as Salvation and Alberich. Now after six years of silence, the band emerges again with a new LP utilizing the same raw four-track recording style and homemade production known from all their previous recordings.
RASPBERRY BULBS‘ Before The Age Of Mirrors is an album crafted especially for these times where we desperately look for a way forward and we seem, at this dazzling stage, almost prepared to step through the mirror.