The hot and upcoming band idkHOW came to Pittsburgh on May 7th. Compromised of Dallon Weekes and Ryan Seaman, this duo forms iDKHOW. Only being formed in 2016, the band members behind this project are already well versed with experience. Ryan was with Falling In Reverse and Dallon being from Panic at the Disco prior. Opening up on this tour for idkHOW is a little band called Superet. Coming in to this concert, I had not listen to anything ahead of time for them. It was a decision, I don’t regret. Why you ask? My response is, this is a MUST SEE band live. The frontman Max is the embodiment of Freddie Mercury. He has so much charisma. Superet’s performance was truly enthralling and captivating. If the Struts had a lovechild with Marilyn Manson (Mechnical Animals’ era), this would be it. Their studio album and EPs they’ve released are begging for attention. If you have not checked out Superet, you need to it. 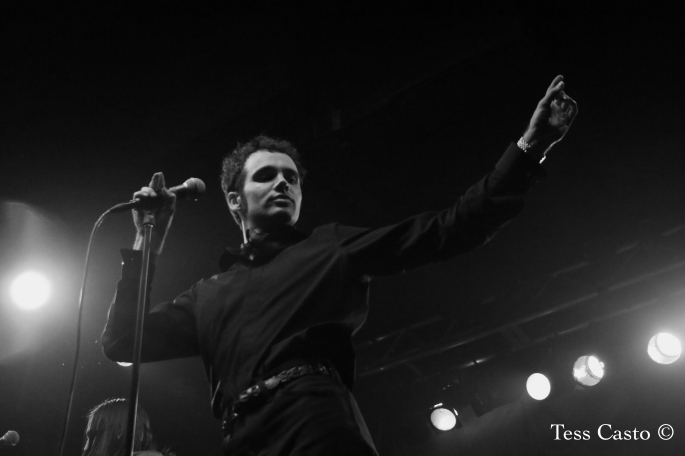 Once Superet wrapped up and the setup for iDKHOW was complete. Ryan and Dallon took to the stage with fans roaring. Undoubtedly they have a dedicated fanbase. One thing had I noticed was the audience being filled with teenage concert goers. As someone who mostly goes to shows where the crowd is older, it made my heart soar to see the younger generation supporting the band they love. Throughout the entire set, everyone was singing and dancing. Even the parents were having a blast. To see one band bring so many people together, you know it’s something special. Ryan kicking butt on the drums while Dallon being suave with the guitar and microphone, made for an unforgettable night.