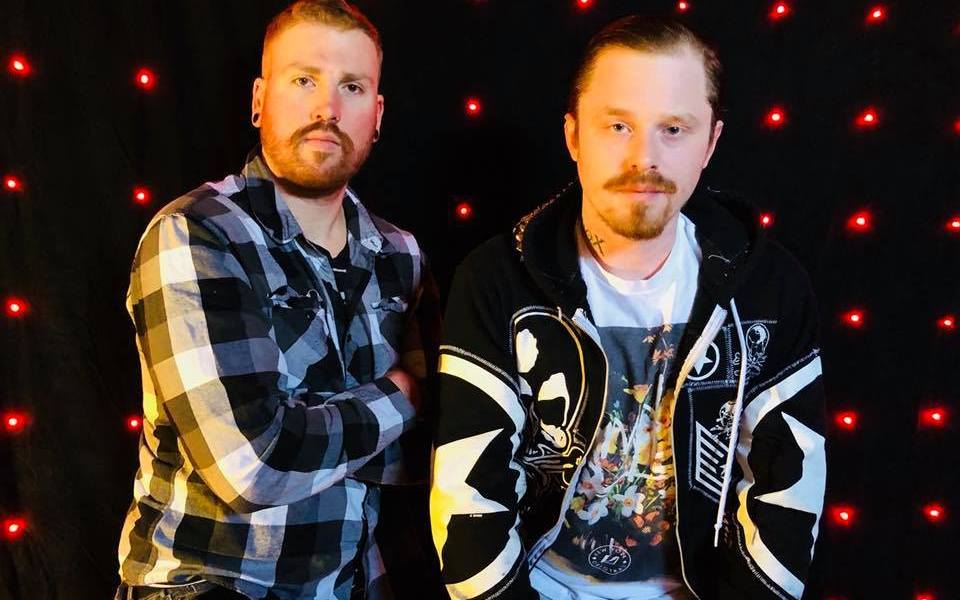 Spearfish, SD-based electronic alternative rock act Blacklite District has released the official music video for “Hard Pill to Swallow,” the lead single off of their upcoming 4th album, Through the Ages. Originally premiered on Billboard, “Hard Pill to Swallow” was filmed outside the Anaheim Regional Transportation Intermodal Center in Anaheim, CA by DZFX Media.   […] 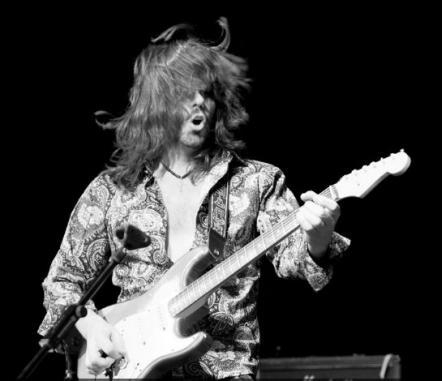 Your most recent release “Cruel Magic” is such a fantastic album. What’s your favorite song you wrote for it? Speaking personally it has to be ‘Ophidian’ because it’s so different from everything else we play. It was the last track to be written for the album. We’d been […]

Anthony Vincent of Ten Second Songs has released his newest video, Queen’s “Bohemian Rhapsody” in 42 Styles, including such diverse artists and bands as System Of A Down, Frank Sinatra, Scott Joplin, and Bobby McFerrin. 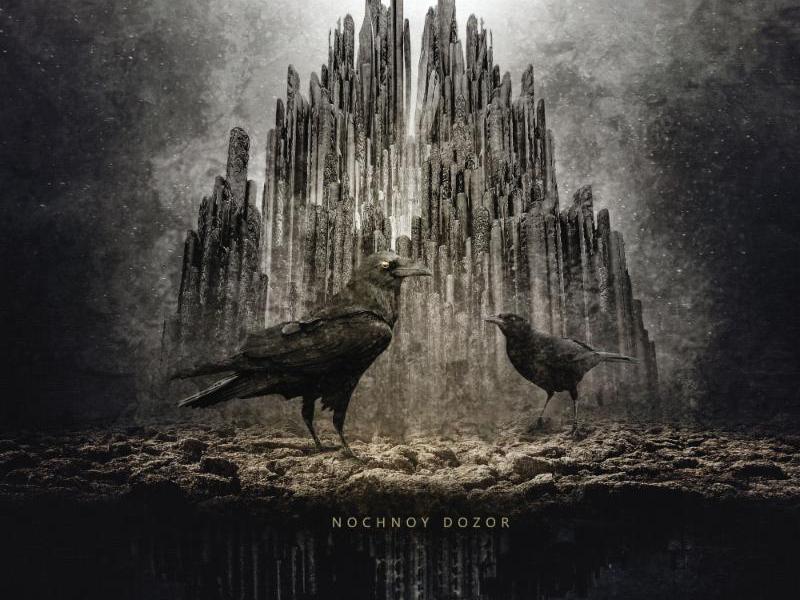 WHITECHAPEL To Kick Off 10 Years Of Exile US Tour With Chelsea Grin, Oceano, And Slaughter To Prevail Next Week

WHITECHAPEL will kick off their 10 Years Of Exile US tour next week. Commemorating the tenth anniversary of their critically-lauded This Is Exile full-length, the tour — which stretches from November 1st through December 16th — will see the band perform the record in its entirety alongside other songs from their catalog. Support will be provided […]

American death metal icons CANNIBAL CORPSE will close out the year with a final US headlining tour. The journey will commence on November 2nd in Columbia, South Carolina and wind its way through over two dozen cities by its conclusion December 6th in Fort Lauderdale, Florida. Support will be provided by […]

Polish black/death overlords BEHEMOTH will return to North America this weekend for their long-anticipated headlining tour. Set to run from October 20th through November 24th, support will be provided by At The Gates and Wolves In The Throne Room. Tickets can be purchased at behemoth.pl. BEHEMOTH will be touring in support of […]

Earlier this year, REPENTANCE hit the scene with a pair of back-to-back demos, released exclusively on YouTube, ahead of their live debut with Trivium. Now, the band enters fall with the release of “Enter the Gallows,” an epic display of new American metal and their first “official” single, available now on Spotify, […]

New Jersey-based Metal band CITY OF TYRANTS has released the official lyric video for “Astral Projection,” the first single off of their upcoming album, REVELATIONS. Due out 11/16/2018, REVELATIONS will be a concept album addressing the conflict and confusion of pursuing one’s personal ideology.

Detroit noise rock eccentrics CHILD BITE will play this year’s edition of Days Of Darkness this weekend. Celebrating its second year, the two-day/two-venue event takes place in Baltimore, Maryland with CHILD BITE set to blaze the Baltimore Soundstage on Sunday, October 28th alongside the likes of Rome, Bang, Satan’s Satyrs, and many more. […]