Ace Frehley releases “I’m Down” single ahead of ‘Origins Vol. 2’ 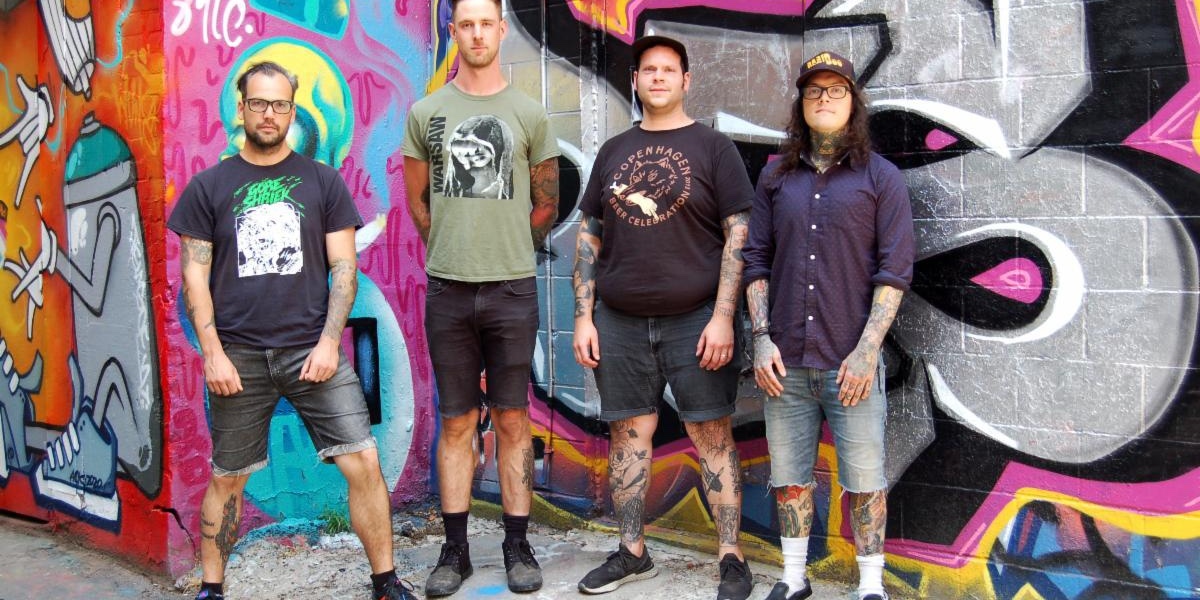 Profound Lore presents the debut full-length release from Canadian deathgrind quartet, BLEEDING OUT. Lifelong Death Fantasy will be issued in late October, and today, the album’s relentless pummel is proven with an advance stream of its lead single, “Realm Of Silence.”   BLEEDING OUT is a deathgrind band from Toronto, Ontario. And […]

SOUTH OF EDEN RELEASES OFFICIAL MUSIC VIDEO FOR “THE TALK;” ‘THE TALK’ EP OUT NOW!

NEW YORK, NY (September 1, 2020) – After releasing their debut The Talk EP, buzzing Columbus, OH rock band SOUTH OF EDEN have unleashed the official music video for the EP’s title track! Stream “The Talk” here. On the video, which was premiered by Rolling Stone, the band said: “This video ties all […]

HADEES MARKET Releases Third Single Off of Upcoming ‘To the Island, from the Lake,’ “Another Way”

Rosedale, WA based Alternative Rock band HADEES MARKEThas released the third single, “Another Way,” off of their upcoming EP, To the Island, From the Lake, “Another Way” features Williamson on vocals and acoustic guitars, with bass, percussion, and sonic textures provided by Don Farwell. ” ‘Another Way’ was the first […] 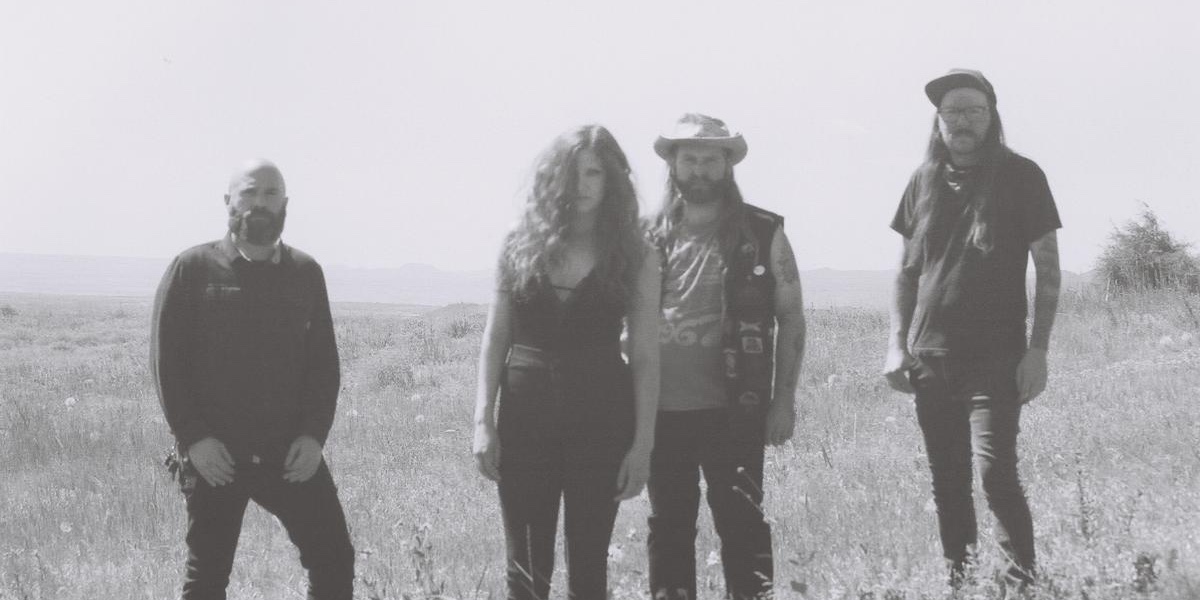 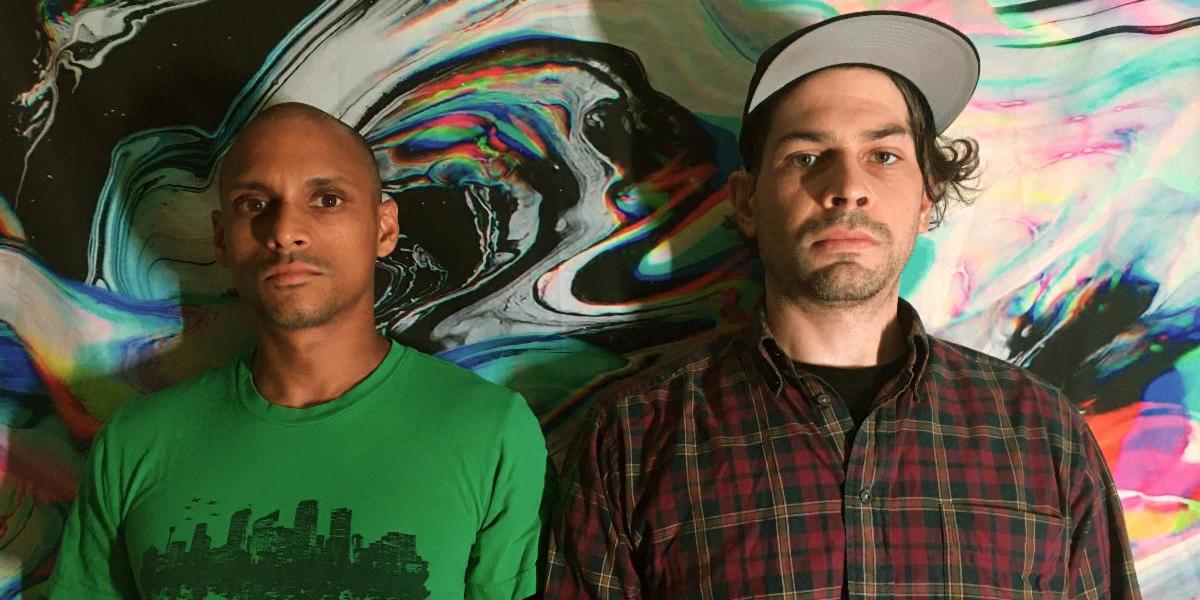 New York City hyper-avant metal duo BANGLADEAFY presents the new single “Lifeforms,” as the release of their new Housefly full-length grows ever closer through Nefarious Industries. Decibel Magazine is hosting the exclusive advance stream of the new track. Marking a development in the band’s philosophy and approach to songwriting, particularly in the vocal […]

Empty Body, the crushing new full-length from Wellington, New Zealand-based post-metal unit SPOOK THE HORSES is out now via Pelagic Records.  Following the calm and sublime People Used To Live Here, Empty Body rears its head with distortion levels cranked up, tempos sped up, and songs condensed and stripped down to the bare, ugly […]

DRAGONFORCE To Kick Off US Headlining Tour This Week

Extreme power metal unit DRAGONFORCE will kick off their anticipated US headlining tour this week! Slated to commence on March 5th in Mesa, Arizona, the journey winds its way through over two dozen cities upon its conclusion March 21st in Brooklyn, New York. Support will be provided by […]

This week’s featured artist is JJ Wilde. Hailing from Canada, this powerhouse of talent is an individual that should not be overlooked. In 2018 the young singer decided to fulfill her passion by pursuing music.  Wilde, knowing she was at a crossroads with her life, took the plunge […]